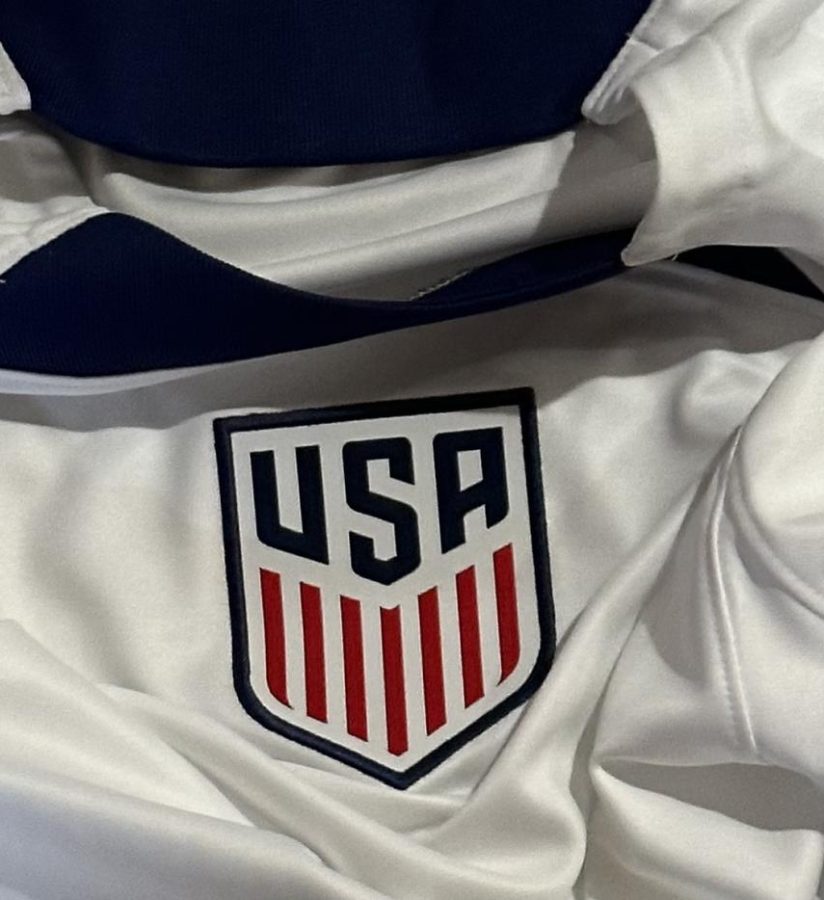 Your Guide to the US at the Qatar World Cup

Every four years, the International Federation of Association Football (FIFA) holds a global tournament of the best men’s soccer national teams in the world. This tournament, named the Men’s World Cup, is due to take place this month in Qatar. The first games will be played November 20th, with the United States entering action on the following day, November 21st. This marks the first time the U.S. have featured in the tournament since 2014 Brazil, having failed to qualify for the 2018 Russia World Cup.

For those unaware, the format of the World Cup can be explained as follows: a tournament with two main sections, the group stage and the knockout stage. A total of 32 teams are divided into 8 groups of 4 teams, where a round-robin occurs (each team plays every other team once). Teams are awarded 3 points for a win and 1 for a tie, with no points given for a loss. After all 6 games have been played, the two teams with the highest point totals advance, while both other teams are eliminated. Tie breakers are decided by goal differential (goals scored – goals conceded). In the knockout stage, the first seed in group A plays the second seed in group B and so forth. If games cannot be decided in regular time, they go to extra time and then penalties, if needed.

Coming into this World Cup, the U.S. Men’s National Team (USMNT) is followed by storyline after storyline. First and foremost, the USMNT’s World Cup group contains some friendly, and not so friendly, faces. Placed into Group B by the FIFA sorting committee, the USMNT will face England, Iran and Wales. Beyond political factors, the group offers plenty of competition for the Yanks. England, one of the best teams in the world, look to reach the World Cup Final after failing out last tournament in the Semi-Finals. Iran, on the other hand, look to make it out of the group, after finishing third behind Spain and Portugal in 2018. For Wales, an aging squad demands success after missing the 2018 World Cup.

As for the USMNT, opinions range from extremely critical to cautiously hopeful. Coached by Gregg Berhalter, yet another controversial manager, the USMNT squad is one of the youngest in recent memory. In a 0-0 tie against Saudi Arabia in September, Berhalter fielded a team with an average age of 24. While critics argue that the squad lacks experience, the players themselves certainly show talent. The largest problem, however, is the coach. Having been put in place after the USMNT’s embarrassment four years ago, Bearhalter has yet to give fans true confidence in the team. Known for picking favorites, Berhalter focuses on imposing his coaching style on specific players rather than picking the best people for the job, a stance that has come under fire in recent months. Ultimately, although many see him as lacking the quality necessary for the job, his true test will come this month.

Despite the fact that no official squad list has been announced for the tournament, a general consensus can be reached on the state of the USMNT: the team has raw talent but lacks clear leadership in key positions, and with a predictably inconsistent coach, this World Cup could either be a success or a massive failure. Keeping this in mind, I will be offering my unprofessional opinion on the USMNT’s chances at the upcoming FIFA World Cup.

The furthest the USMNT has ever gone in a World Cup was to the Semi-Finals in 1930, the very first World Cup. In 2002, they reached the Quarter-Finals but lost to Germany, and since have failed to reach such levels. I don’t see this year being much different.

Having most recently drawn in a Friendly match two years ago, there isn’t much relevant data on this matchup. However, coming off a poor string of performances in the UEFA Nations League, with star player Gareth Bale in quasi-retirement at LAFC, I don’t think Wales will come into the World Cup firing. Coming off a mediocre string of performances, with multiple key midfielders currently injured, I have to assume the U.S. will look similarly “meh.” My statistical model gives the U.S. a 60% chance of winning, so I could see this going either of two ways: a lackluster draw or a 1-0 U.S. win.

Picture this: it’s the day after Thanksgiving, patriotism is at an all-time high, and a mild-mannered U.S. team go up against an inconsistent England star-studded squad. Similar to Wales, England underperformed greatly at the Nations League, going as far as to be relegated to the second division. Despite this, they come into the World Cup with an in-form Harry Kane and a strong group of youngsters. While this feels like another toss up, the model gives the U.S. a generous 50% chance of victory. Helpful, I know. The only way I see the U.S. winning is a last gasp winner that sends the country, leftover turkey leg in hand, into a frenzy. My prediction: U.S. 2-1 England

Weirdly enough, Iran seem like one of the most dangerous teams coming into this group. With a striker in his prime and a good veteran core, Iran could be the dark horse of Group B. Although they tied Senegal in Friendlies, they triumphed over Uruguay, certainly sending a message to U.S. and co.: “Don’t count us out.” The model predicts another 60% chance of victory for the U.S. For some reason, I’m not trusting it this time.
My prediction: U.S. 0-2 Iran

This leaves the USMNT with 4 points after everything’s settled. Is this enough to make it out of the group? Maybe…? My guess is probably not. Using the results above, the U.S. would have a negative goal differential and likely be competing with England and Iran for the two advancing spots. Using our trusty statistical model, the chance of the U.S. advancing from the group stage is a slightly sub-par 18%. Do I see it happening? Sure, but realistically, it would take real improvement from the USMNT to surpass just two teams in the group. But, for fun, we can continue predicting with the assumption that the USMNT comes out second in the group.

This is not an easy Ro16 matchup. Netherlands have been undefeated since last year and topped their Nations League group above Belgium, Poland and Wales. With young talents like Cody Gakpo firing on all cylinders in the Dutch league (20 Goals and Assists in just 12 games), and national team mainstays like Frenkie De Jong and Virgil Van Dijk maintaining good form, Netherlands come into the World Cup looking like early contenders. My model gives the U.S. a horrid 0% chance of victory (30% chance of tie), and I have to agree. I don’t see any way in which our star-spangled soldiers come out on top.

Even if some miracle were to happen for the U.S. to make it to the Quarter-Finals, they would most likely face an impossible opponent in France or Argentina. Ultimately, I don’t think this year is the year for USMNT fans. Too much is just not quite there yet, and I can’t imagine Berhalter will hold his position after Christmas.