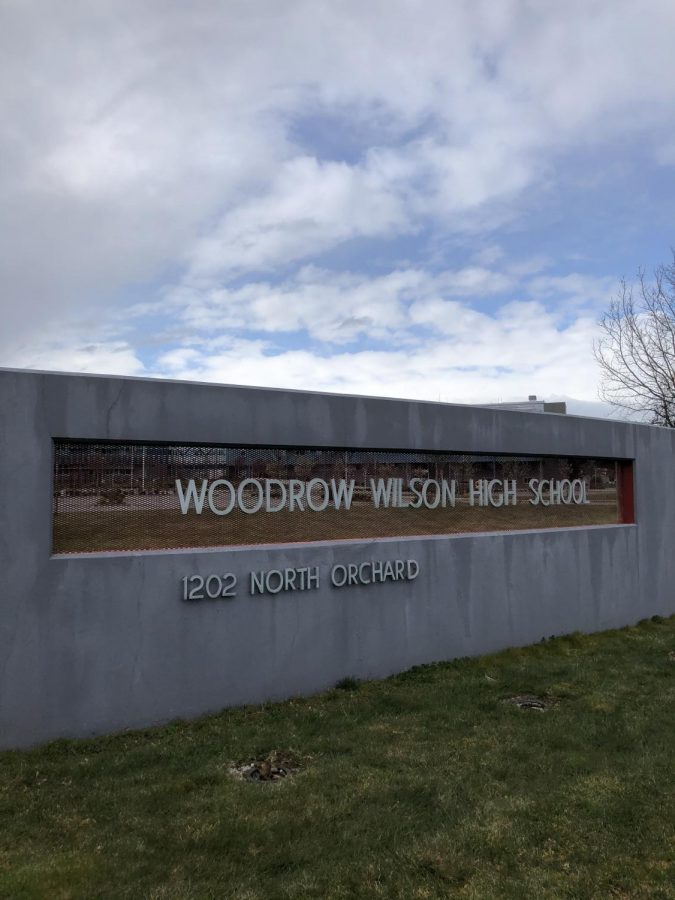 Wilson High School first opened its doors in 1958, and many alumni believe the name change will take away from the school’s history.

Despite much praise for his efforts for peace in the first World War, 28th president Woodrow Wilson was a known advocate for segregation and the Ku Klux Klan. As knowledge of his racist beliefs resurfaces, many community members are raising the question of whether he is the best namesake for a diverse and modern public high school.

Nathan Essman, a senior at Wilson and student representative on the Tacoma School Board, believes that the name change is necessary “to ensure everyone feels welcome and appreciated.”

Though Essman feels strongly about the name change, not all Wilson students reflected this opinion. “A lot of students were apathetic… they were less focused on learning more about the issue.” He added that many students and alumni felt that simply removing Woodrow from the name would be fine by itself, since the school is already widely known as Wilson.

Superintendent of Tacoma Public Schools Carla Santorno disagreed: “keeping the Wilson name would not have made enough of an important statement–with all that’s going on in our country–about the importance of divorcing ourselves from Woodrow Wilson’s racist advocacy,” she said.

Essman explained that, while Wilson students were initially given opportunities to weigh in on the potential name change, faculty and alumni played more of a role in the decision. Many alumni were concerned with the change “wiping out the school’s history,” but Essman doubts this will happen. “The people in the district made a change to actively become anti-racist, and as a school, [the name change] is a good example to set,” he said.

In an interview with King 5 News, Wilson principal Bernadette Ray said there would be a minimum cost of $400,000 for the name change to cover new uniforms and signage, among other things. Despite this large number, Essman believes that “the change is worth that amount” in order to continue setting a strong example for anti-racist education in the future.

“[Silas] deserves to have a school named after her for the work and the progress she made within the city,” Essman said. “I think that if people don’t know about her accomplishments, naming the school after her will further highlight them.”

The next potential name change in the Tacoma Public Schools is Jason Lee Middle School. Students and faculty at the middle school have already proposed several new name ideas, including some that would honor the indigenous tribes whose ancestral land the building resides on.