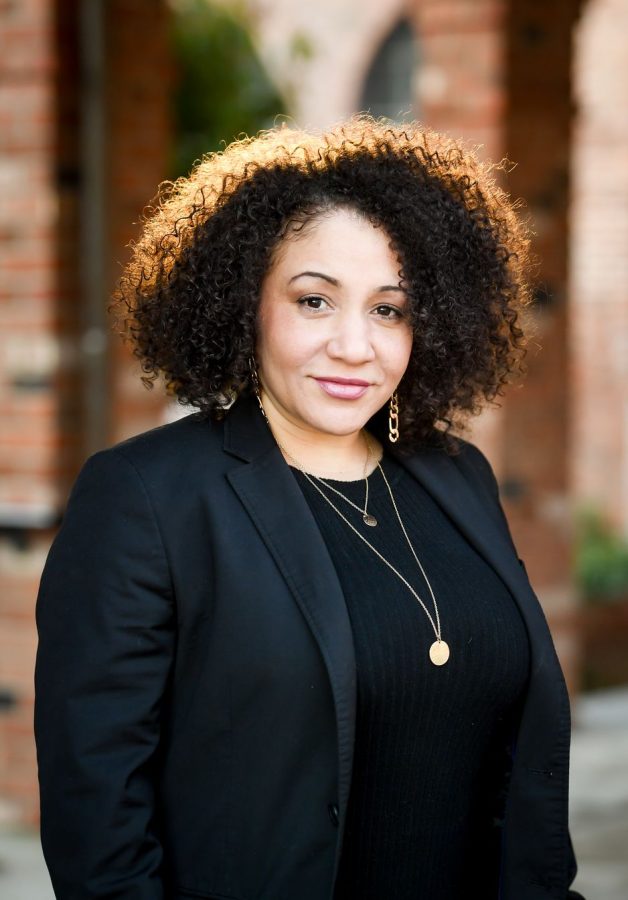 Olivia Near, Master of Note-Taking

Alicia Mathurin, current director of community engagement at Annie Wright Schools has independently participated in many protests, and even organized protests for Black Lives Matter over the summer. For her recent activism and involvement, she was awarded the Martin Luther King Jr. Award by the city of Tacoma in January 2021.

Mathurin works with many different organizations throughout Tacoma, such as the Hilltop Action Coalition, that builds community through socially just housing. She spent time establishing connections with various activists within the city and also worked with Indigenous communities.

Mathurin drew inspiration from protests in Seattle, and became a founding member of a Tacoma protest. When asked about why she originally wanted to organize protests within Tacoma, Mathurin brought up sending a wider message.

“We wanted to show the world, Tacoma really is about love, [that] we invite this sort of voice.” Mathurin believes in the young population’s effort for change, and that love is the most effective method. To younger students looking to get involved, she recommends looking into organizations in their local area, and starting early.

She worries that the Black Lives Matter movement may be slowing down from earlier this year, and says that this is the most important time to act, as activism is beginning to become less of a media focus. Mathurin encourages involvement in smaller, local protests.

“I feel like a lot of places had protests in well known downtown areas … and me being from Tacoma, and knowing the communities that are heavily impacted by a lot of this stuff, that’s where we should be doing it,” said Mathurin.

Mathurin tries to be a strong role-model within the Annie Wright community. Authentic relationships throughout the school are important to her, and giving students a positive environment is a priority. She spoke about the problems and challenges of code-switching, a term that means switching between two or more languages, and more recently, switching between two or more ways of presenting yourself to suit your environment.

“I allow and empower, and want everyone to be their whole selves, and I think the way I do that is being my whole self,” said Mathurin. “I even joke, ‘I don’t know how to code switch.’  To me, to expect me to code-switch to fit into an environment is offensive. I think me being my whole self invites others to be their whole selves. Because I do it, bravely and boldly, even when I don’t think it’s invited.”

Currently, Mathurin is looking for a voice in government, and she recently applied to be a part of the Human Rights Commission in Tacoma.

“I’m seeking opportunities to be in those rooms where they are making decisions, and [I am] using my influence and reputation to get in,” said Mathurin.